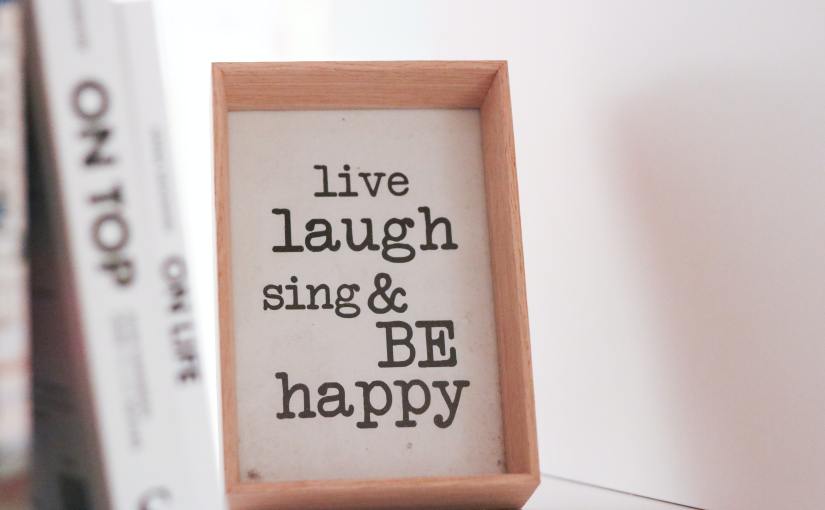 I’d like to tell you a little story about how important it is to have a voice; not just for singing, but to be who you are meant to be!

When I was 19 years old, which by the way, seems like yesterday (I’m proud to say I’m still 19 just with 33 years experience at it), I could sing! Boy could I sing! I would be in my bedroom in front of the mirror, just like so many more before and after me, visualizing singing on stage to thousands of people. The music filled my heart so much it ached for more! All I wanted to do was sing, not just to entertain, but more so to feel my heart and passion come alive! Nothing compared to that feeling I had when I sang.

At this time, and with the help of some great friends, I secretly planned my parents 25th Wedding Anniversary. Aside from planning the food, beverages, cake, and decorations, I also planned the entertainment – ME! I was going to face my stage fright and perform all their favorite songs. I did not have a band, all I had were the cassette tapes of these songs; it was going to have to do, as I was ready to sing over any voice that was on those tapes.

The evening was a huge hit, it was a surprise, and everyone invited showed up! It was now time to perform! I started with a classic song by The Judds, for those of you who don’t know who they are, they are a mother/daughter duo who would now compare to the raspy voice of Pink but yet the gentleness of Adele. They are really the only artists I can compare them too. I’m sure after I post this, more will come to mind.

I will never forget, after hitting some higher notes, and keeping the attention of the guests, my Uncle looked at me, with a shocked looked on his face which later turned to the confused dog look, then looked over at his two sons (who were successful in their businesses) who had the same look on their faces. After I finished singing that song, all I heard was, “that’s it! We are taking you to LA and we are getting you a contract!” I didn’t think much of it, until the next day when they called me and said, “are you ready for a career in music?”

I froze! Instant fear came over me and I hung up the phone.

I couldn’t allow myself to believe I was good enough; instantly I had every insecurity possible show up in my mind. My heart was aching for the opportunity, but my mind took over and I went on with my life.

Years went by, and knowing how my voice now could not carry a tune, I stayed quiet. I would mouth words to songs on the radio, but I would not open up to let my voice be heard. It was breaking me down more and more every single day. I never realized just how important it was to have a voice, and to be able to sing like a bird.

I became stifled in more ways than just singing. I needed to be heard, I needed to find a way to become a strong woman in this world and I needed to regain my passions in life. I just didn’t have the ability to be able to sing, but it was funny how my low self-esteem affected everything. My voice of all things was muted!

Many years later, life changed me, experiences changed me, wisdom changed me, this blog changed me, and my followers helped me to see my voice through my writing was an inspiration to others. My voice was being heard again!

The Good Vibes Only Roadshow – Sing Like A Bird!